Due to the escalating reports of abuse and neglect, which overburdened the staff of our child welfare system, the Honorable Retired Herb Wells felt that a child advocate would be needed to ensure that the “best interest of the child” was considered in placement and service decisions for the children involved in the welfare system. In 1989, two state pilot CASA (Court Appointed Special Advocates for children) programs had already been formed in Georgia. So, in 1991, Houston County CASA was formed under the jurisdiction of Judge Wells. Juvenile Court Clerk and Houston County resident, Sandra McGowan began speaking with civic organizations to introduce and promote the mission of CASA.

In 2002, under the jurisdiction of the Honorable Deborah Edwards, CASA of Houston County, Inc. gained independent, non profit 501 (c) 3 status. Our mission is to recruit, train, supervise, and retain culturally responsive volunteers who advocate for the “best interest” of deprived children in Houston County; one child at a time.

A Powerful Voice in a Child’s Life ®

Imagine what it would be like to lose your parents, not because of something you did, but because they can’t—or won’t—take care of you. Now, into these children’s lives come dozens of strangers: police, foster parents, therapists, social workers, judges, lawyers, and more. Hopefully, one of these strangers is a CASA volunteer.

CASA volunteers are appointed by judges to watch over and advocate for abused and neglected children, to make sure they don’t get lost in the overburdened legal and social service system or languish in an inappropriate group or foster home. They stay with each case until permanency is reached. For many abused children, their CASA volunteer will be the one constant adult presence—the one adult who cares only for them.

CASA volunteers have helped more than two million abused children since the first program was established in 1977.

One powerful mission starts with one person. 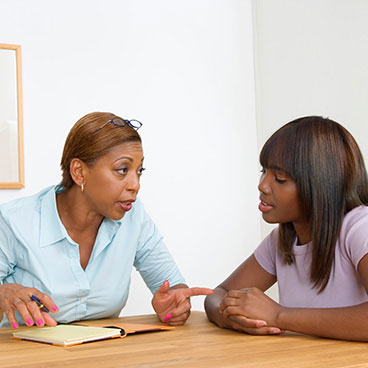 Our programs are designed to further our mission and provide much needed services for our constituents. Take a look. 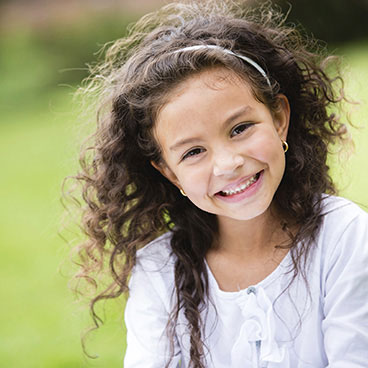 Fundraisers and events help us raise awareness and generate crucial resources to serve our community. Join us at our next event and see how you can get involved. Find out more. 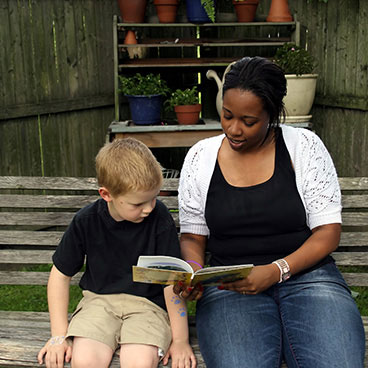 Improve your community by joining our cause. You'd be surprised at what a huge difference a little bit of your time can make. Read more.